About Us
News & Events

How2Media, the producers of the television show “World’s Greatest!...”, announced they have selected MEMSIC, Inc. to be a part of the popular television series.  MEMSIC will be highlighted as one of the “World’s Greatest” providers of MEMS technology which is having a major impact on things we use in our lives.

“MEMSIC has invested heavily into MEMS sensing technology that has and will continue to revolutionize the devices we use every day to travel, work, and live healthy and productive lives.  For nearly a quarter-century our technology has continued to lead new frontiers for performance and size to enable the rapid technology changes happening at a breathtaking pace around us.  We are honored to be recognized by “World's Greatest!...”  said Dr. Yang Zhao, CEO and Founder of MEMSIC.

As part of the show, How2Media sent a film crew to spend time at the company’s Andover, MA facility to get the story behind the story on MEMSIC, and to show the “World's Greatest!...” viewers why they were selected as the leading MEMS technology company, and therefore featured on the show.

The “World's Greatest!...” episode featuring MEMSIC will air on DirecTV Channel 305 and Dish Network on channel 250 on the following days and times.   See (http://worldsgreatesttelevision.com/tv_schedule) to see upcoming episode information and specific channel and network information.

“World’s Greatest!...” is a thirty minute show dedicated to highlighting the world’s greatest companies, products, places, and people. Each show is a fast paced tour around the world featuring behind the scenes footage, informative interviews, and exciting visuals.

How2Media is a 21st Century television production company. Their award winning programming can be seen on national cable channels and local network affiliates across the country. For more information on How2Media and their show lineup, please visit How2Media.tv. 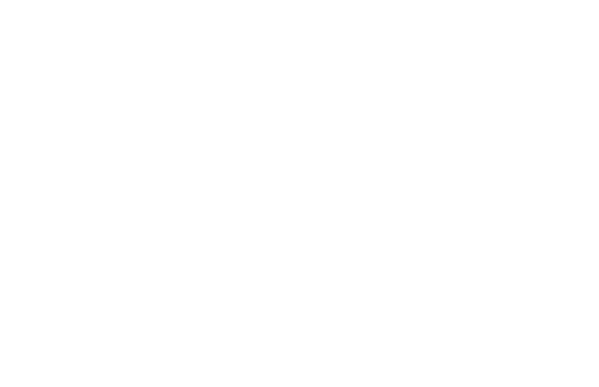 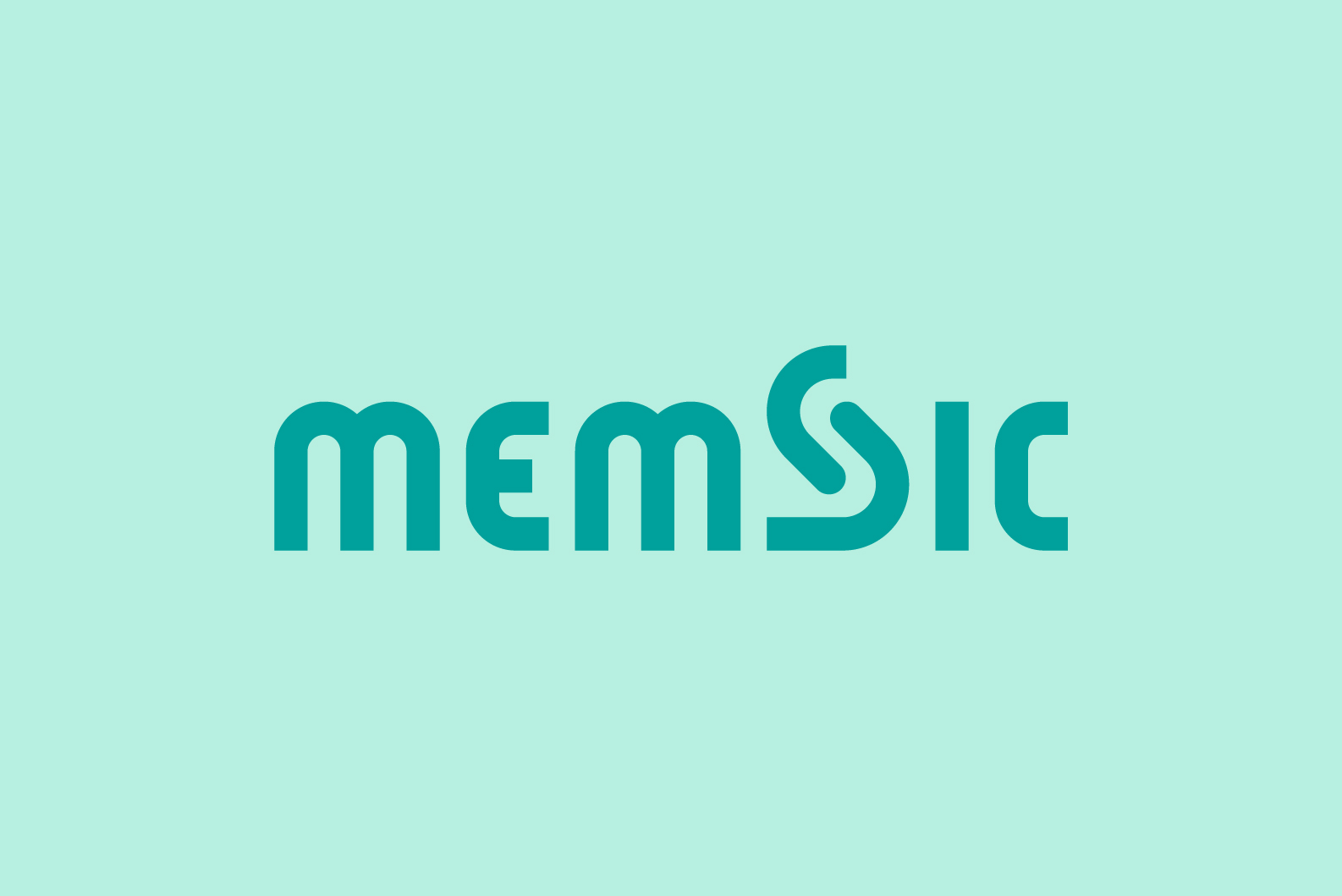